Episode 82 – An Evening with Barry Leitch 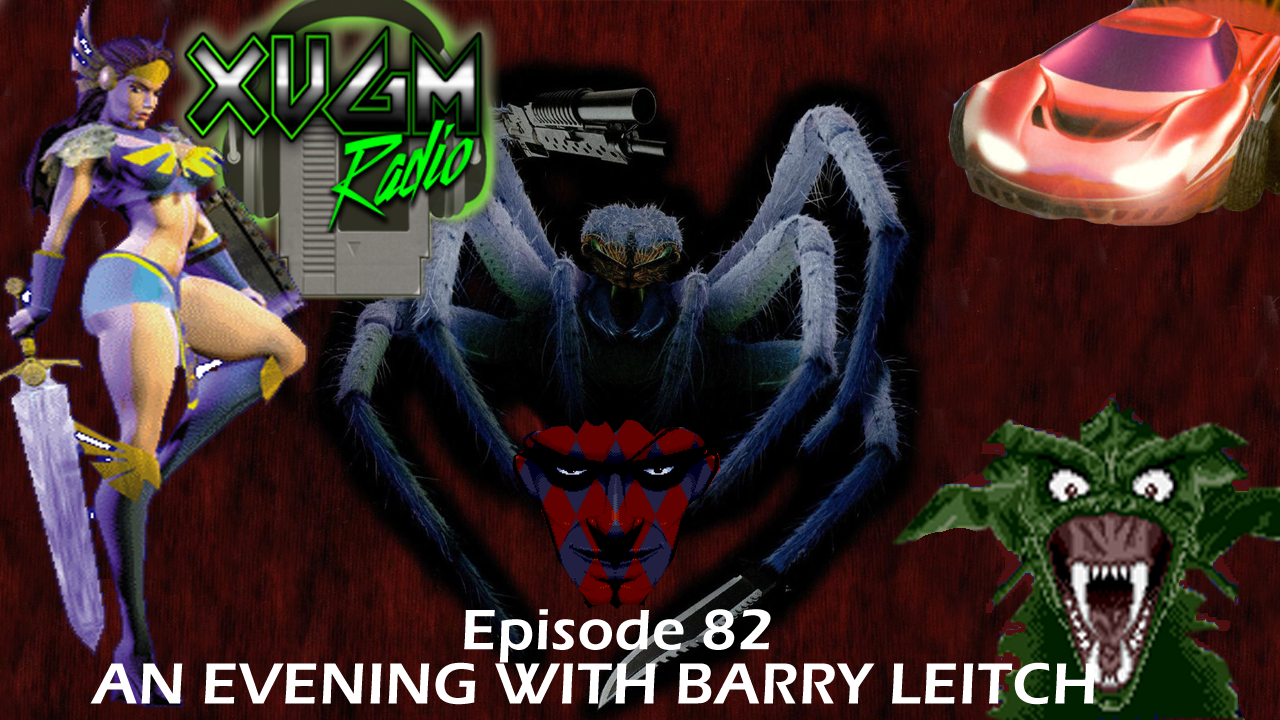 Barry Leitch is mostly known for his compositions on the Top Gear racing game series, and more recently, Horizon Chase Turbo. But if you dive deep enough, you’ll uncover a wealth of video game music magic from a man who was inspired by the greats of the C64 era. Starting out as a teenager, his earlier creations aren’t as fondly remembered by the composer himself but the journey to how they became what they were is the path that we have taken on this interview. In this episode, Barry tells us all about working with the limitations of retro systems, the time a tiny TV made a massively negative impact on his Utopia SNES port and what it was like to cram big samples into tiny audio chips. He chats about what it was like working with other notable composer Dean Evans and the process he goes through to write music. Mike shares some ridiculous nostalgic memories regarding Gauntlet Legends, Justin shares a tale about his Rush 2 N64 experience and more on this in-depth interview with VGM Legendary composer, Barry Leitch!
What was your favorite track of the episode? What did you think of our interview with Barry?  Shoot us an email at XVGMRadio@gmail.com or join in on the discussion at: https://www.facebook.com/groups/XVGMradio
Also, we have a Discord Channel! Join us and chat about the show, share a random or obscure VGM song you love, or just chit chat with Mike and Justin about tacos! Join for free here: https://discord.gg/zWxDYfn
Thanks to all of our wonderful Patrons: Alex Messenger, Cam Werme, Chris Murray, Chris Myers, Chris Hart, Scott McElhone, Jordan & Anson Davis, Llama Adam, Kung Fu Carlito, Nick Davis, Ryan McPherson, Marques Stewart, Brad Austin, Nathan Cooper, Dan Laughton, Bedroth and The Autistic Gamer 89. Become a Patron, get cool rewards, and more at http://www.Patreon.com/XVGMRadio
Our Twitter and Instagram are great ways to interact with us! Find us on there under our handle @XVGMRadio
If you’re an Apple Podcasts listener, please consider leaving a rating and a review to let us know how we’re doing! It also helps with getting the show to show up when others are searching for VGM!