Mike Levy graduated with a Bachelors’ Degree in Journalism from SCSU. He has been a gamer since 1988 when his grandfather gave him his first NES. He grew up a hardcore Nintendo fan but eventually branched out to all different kinds of consoles and handhelds. He was previously a co-host on another VGM podcast he co-created called PixelTunes Radio..Mike has his own video game review show called “Dude, You Haven’t Played This Game?!” or DYHPTG?! where he reviews video games in a similar fashion to AVGN, HVGN and Roo from CoTGW (16 Bit Gems). His favorite colors are Green and Orange.He is married to a wonderful woman named Patti, a newborn daughter, a Husky named Harley and a Snowshoe cat named Zelda. Mike resides in Connecticut. 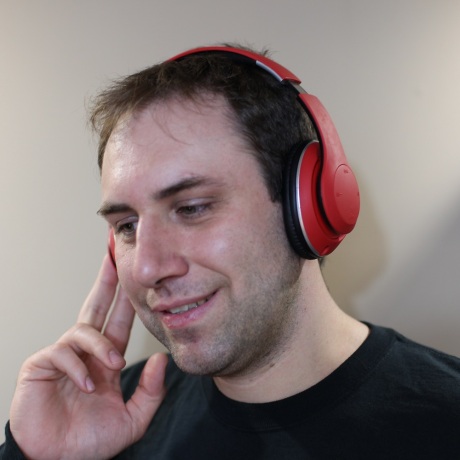 Justin graduated from Wagner College in 2005, with a Bachelor’s Degree in Computer Science, and a minor in Music. As an IT Professional, he’s been into technology from a young age, and video games have been a big part of that. Never really sticking to any 1 brand, Justin grew up on Intellivision, NES, & SNES. Many of his favorite games were discovered on the PlayStation & PS2 consoles. Justin resides in Connecticut, with his wife, Ariel, and sphynx cat, Viro. 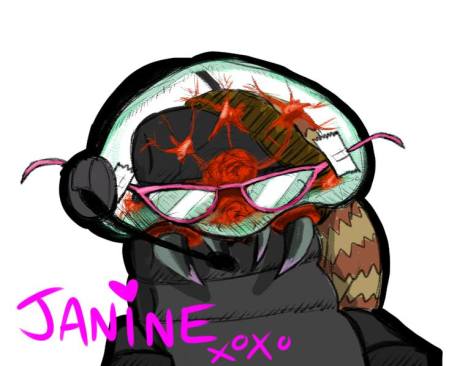 Janine is the backbone, funny bone, and every bone in between for XVGM Radio (Ironic, because she has no bones.) She’s a Metroid with poor vision, and a knack for flamboyant sweaters. Friends with some lady named Samoose.

Top 5 VGM OSTs:
Metroid
Metroid 2: Return of Samus
Super Metroid
Metroid Fusion
Metroid Other M
3 random things you love:
Sucking the life out of anything, Ugly Sweaters, Ridiculous callers that give Mike and Justin a hard time.
If you could have any console on a desert island?
Something that plays Metroid.
Special thanks to Chris Myers for the art!

Recording something awesome with Mr. Niko aka the artist formerly known as WiiGuy aka @nikotengoku ! If you can guess what it is don't spoil it, just write....I gotchu.
Episode 43 - The sounds of the FM Towns finds some rare gems from a very rare console (and computer). Throw in a very special Cammy-o and this is an episode with a little something for everyone. https://xvgmradio.com/2020/01/22/episode-43-the-sounds-of-the-fm-towns/ #vgm #podcast #FMTowns #FMTownsMarty #XVGMRadio
Check out the Patreon live show if you missed it! https://www.patreon.com/posts/december-2019-33048791 #vgm #patreon #LiveShow #contest #giveaway #Xvgmradio
Recording with someone for a pretty Metal game soundtrack. Stay tuned! #vgm #heavymetal #brutal
Brian, of @pixelstoriespodcast , joins us for Episode 42 - Sierra, an Audio History. Relive some of the hardest and weirdest adventure games of the 80's & 90's. https://xvgmradio.com/2020/01/08/episode-42-sierra-an-audio-history/ #vgm #podcast #Sierra #SierraOnline #XvgmRadio
Getting all dolled up for a new episode? Nope, just doing what we do best. Bringing some obscurity to a Towns near you
%d bloggers like this: